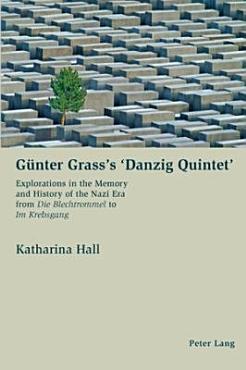 Book Description
This study extends the long-established notion of Grass's 'Danzig Trilogy' to that of the 'Danzig Quintet' - a literary project of epic proportions, which explores the evolution of Germany's relationship to its Nazi past over a period of forty years. The interlocking stories of Die Blechtrommel (1959), Katz und Maus (1961), Hundejahre (1963), örtlich betäubt (1969) and Im Krebsgang (2002) are mediated by the memory and language of seven first-person narrators. Using the dual conceptualisation of memory developed by Freud and Lacan - 'reliving' versus 'recollecting' the past - the author shows how these narrators' accounts assert the reality of the Holocaust (as well as German wartime suffering), while highlighting the reluctance of ordinary Germans to admit their involvement in the Nazi regime. This delineation of the complex relationship of three generations to their history is deepened by the intertextual nature of the quintet. Using the theory of Peter Brooks, Umberto Eco, Shoshana Felman and Hayden White, the study explores how Grass's textual strategies encourage the reader to view all five works as one overarching narrative, while simultaneously avoiding any literary or historical closure. In the process, the study places each book in the context of its moment of production, and also considers the implications of Grass's belated admission, in August 2006, that he served with the Waffen-SS during the final months of World War Two. 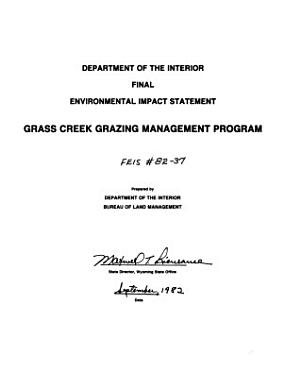 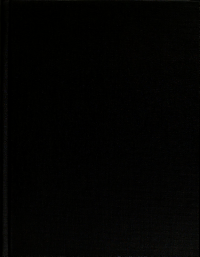 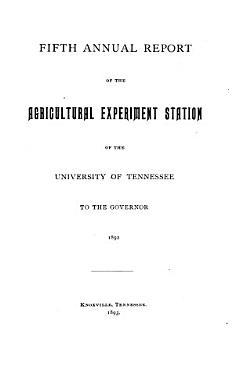 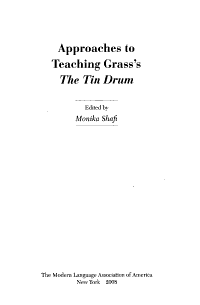 Book Description
The career of Günter Grass began dramatically in 1959, with the publication of his first novel. The Tin Drum brought instant fame to the thirty-two-year-old author and led to his receiving the 1999 Nobel Prize in Literature. Translated into dozens of languages, the novel has sold over four million copies worldwide. Its status as a major text of postwar German literature, however, has not diminished its provocative nature. In both style and content, it continues to challenge scholars, teachers, and students. This volume, like others in the MLA series Approaches to Teaching World Literature, is divided into two parts. Part 1, "Materials," provides the instructor with bibliographic information on the text, critical studies, and audiovisual and Internet resources. Part 2, "Approaches," contains eighteen essays on teaching The Tin Drum, including three that discuss Völker Schlöndorff's 1979 film adaptation of the novel. Some of the topics covered are the historical context (Nazism, World War II, the Holocaust), Oskar Matzerath as an unreliable narrator, the imagery (e.g., eels, the Virgin Mary), the use of German fairy tales, and how Grass's satirical treatment of Germany speaks to postwar generations. 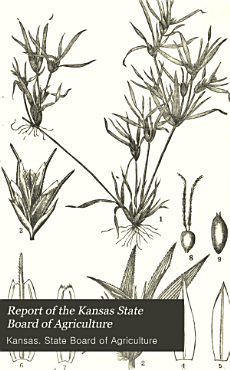 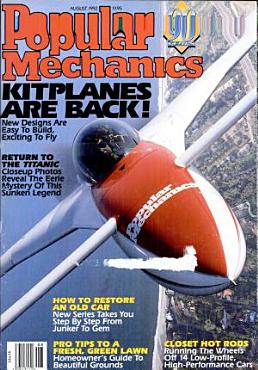 Book Description
Popular Mechanics inspires, instructs and influences readers to help them master the modern world. Whether it’s practical DIY home-improvement tips, gadgets and digital technology, information on the newest cars or the latest breakthroughs in science -- PM is the ultimate guide to our high-tech lifestyle. 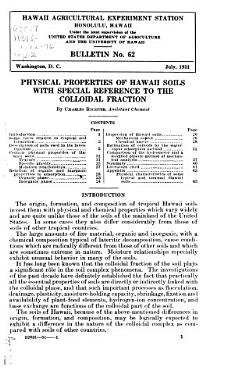 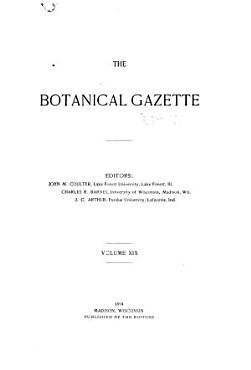 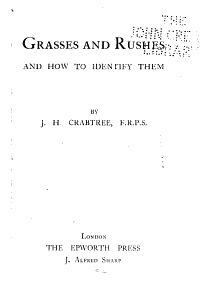 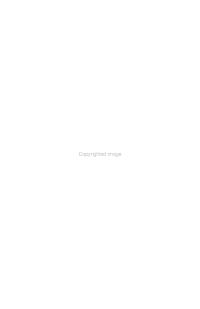 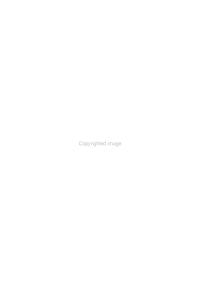 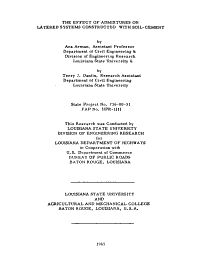 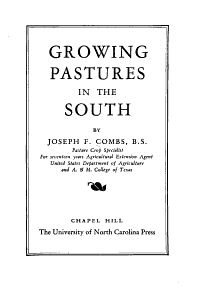 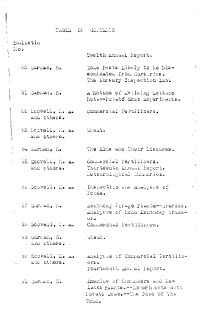 Book Description
Issue for 1910 includes also: Report of the director of the Kentucky Agricultural Experiment Station to the Governer of Kentucky on the enforcement of the Food and drugs act for the years 1908 and 1909. 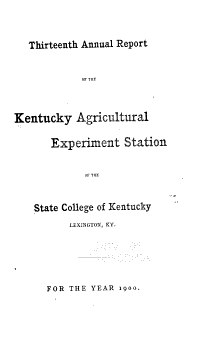