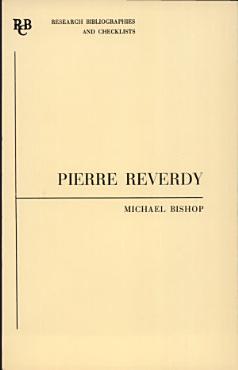 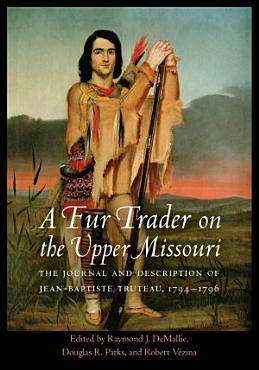 Book Description
A Fur Trader on the Upper Missouri offers the first annotated scholarly edition of Jean-Baptiste Truteau’s journal of his voyage on the Missouri River in the central and northern Plains from 1794 to 1796 and of his description of the upper Missouri. This fully modern and magisterial edition of this essential journal surpasses all previous editions in assisting scholars and general readers in understanding Truteau’s travels and encounters with the numerous Native peoples of the region, including the Arikaras, Cheyennes, Lakotas-Dakotas-Nakotas, Omahas, and Pawnees. Truteau’s writings constitute the very foundation to our understanding of the late eighteenth-century fur trade in the region immediately preceding the expedition of Meriwether Lewis and William Clark commissioned by President Thomas Jefferson in 1803. An unparalleled primary source for its descriptions of Native American tribal customs, beliefs, rituals, material culture, and physical appearances, A Fur Trader on the Upper Missouri will be a classic among scholars, students, and general readers alike. Along with this new translation by Mildred Mott Wedel, Raymond J. DeMallie, and Robert Vézina, which includes facing French-English pages, the editors shed new light on Truteau’s description of the upper Missouri and acknowledge his journal as the foremost account of Native peoples and the fur trade during the eighteenth century. Vézina’s essay on the language used and his glossary of voyageur French also provide unique insight into the language of an educated French Canadian fur trader. 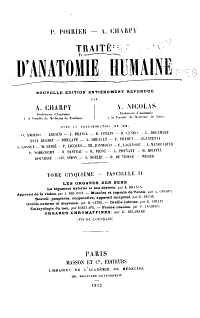 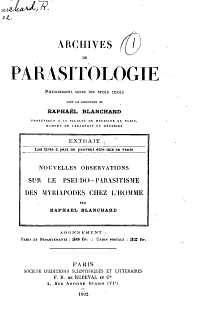 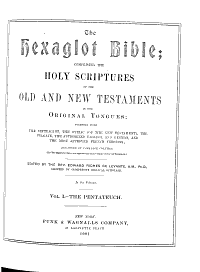 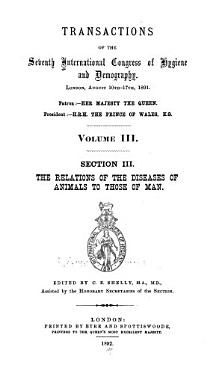 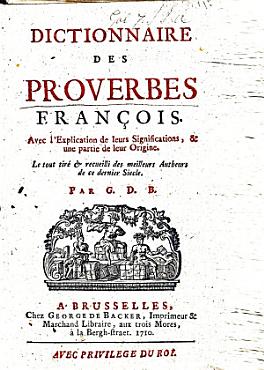 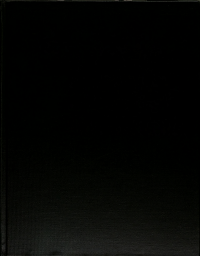 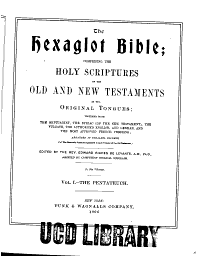 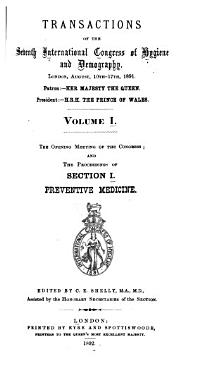 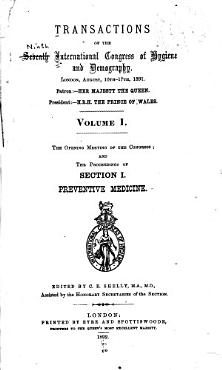 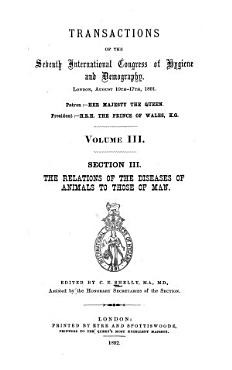 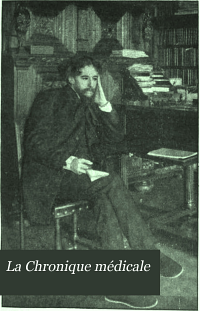 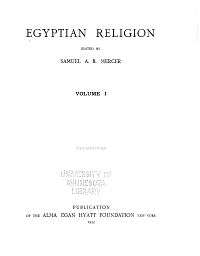 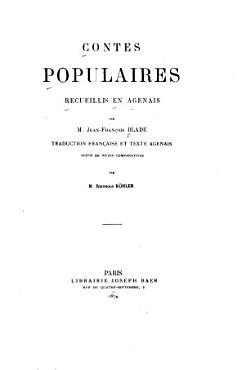 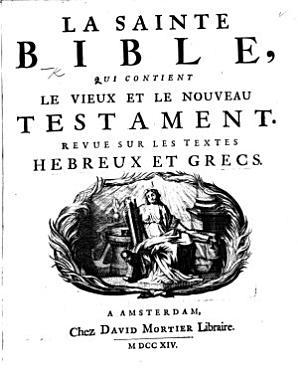 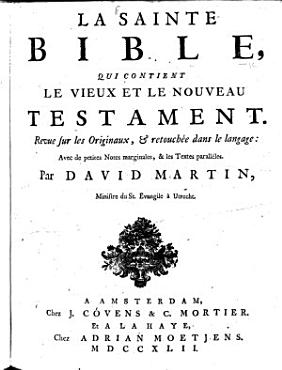