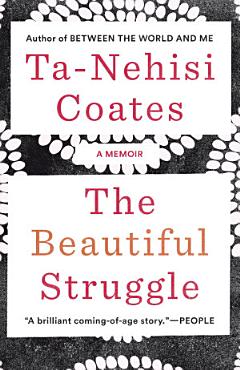 Book Description
An exceptional father-son story from the National Book Award–winning author of Between the World and Me about the reality that tests us, the myths that sustain us, and the love that saves us. Paul Coates was an enigmatic god to his sons: a Vietnam vet who rolled with the Black Panthers, an old-school disciplinarian and new-age believer in free love, an autodidact who launched a publishing company in his basement dedicated to telling the true history of African civilization. Most of all, he was a wily tactician whose mission was to carry his sons across the shoals of inner-city adolescence—and through the collapsing civilization of Baltimore in the Age of Crack—and into the safe arms of Howard University, where he worked so his children could attend for free. Among his brood of seven, his main challenges were Ta-Nehisi, spacey and sensitive and almost comically miscalibrated for his environment, and Big Bill, charismatic and all-too-ready for the challenges of the streets. The Beautiful Struggle follows their divergent paths through this turbulent period, and their father’s steadfast efforts—assisted by mothers, teachers, and a body of myths, histories, and rituals conjured from the past to meet the needs of a troubled present—to keep them whole in a world that seemed bent on their destruction. With a remarkable ability to reimagine both the lost world of his father’s generation and the terrors and wonders of his own youth, Coates offers readers a small and beautiful epic about boys trying to become men in black America and beyond. Praise for The Beautiful Struggle “I grew up in a Maryland that lay years, miles and worlds away from the one whose summers and sorrows Ta-Nehisi Coates evokes in this memoir with such tenderness and science; and the greatest proof of the power of this work is the way that, reading it, I felt that time, distance and barriers of race and class meant nothing. That in telling his story he was telling my own story, for me.”—Michael Chabon, bestselling author of The Yiddish Policemen’s Union and The Amazing Adventures of Kavalier & Clay “Ta-Nehisi Coates is the young James Joyce of the hip hop generation.”—Walter Mosley 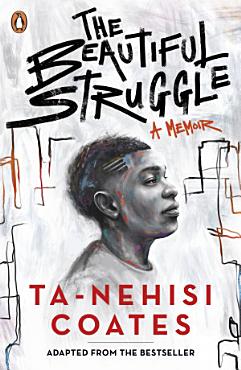 Book Description
*An extraordinary coming-of-age story, adapted from the adult memoir by the #1 New York Times bestselling author of The Water Dancer and Between the World and Me* 'Ta-Nehisi Coates is the young James Joyce of the hip-hop generation' Walter Mosley This was the abyss where, unguided, black boys were swallowed whole, only to re-emerge on corners and prison tiers Ta-Nehisi Coates grew up in the tumultuous 1980's in Baltimore known, back then as the murder capital of the United States. With seven siblings, four mothers, and one highly unconventional father: Paul Coates, a larger-than-life Vietnam Vet, Black Panther, Ta-Nehisi's coming of age story is gripping and lays bare the troubled, often violent life of the inner-city, and the author's experience as a young black person in it With candor, Ta-Nehisi Coates details the challenges on the streets and within one's family, especially the eternal struggle for peace between a father and son and the important role family plays in such circumstances. 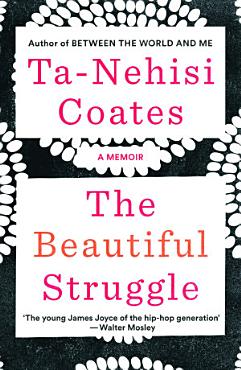 Book Description
A small and beautiful epic of growing up in 1980s Baltimore, from the author of Between the World and Me The Beautiful Struggle is an extraordinary memoir from the most important new voice in the US race debate and the author of New York Times bestseller list no. 1 Between the World and Me, hailed by Toni Morrison as “required reading.” This small and perfectly formed epic follows the lives of boys on the journey to manhood in black America and beyond in 1980s Baltimore, a city on the verge of chaos. These youngsters needed to learn fast, and Ta-Nehisi’s father, Paul, was a fine teacher: a Vietnam vet who rolled with the Black Panthers, an old-school disciplinarian, and an autodidact who launched a publishing company in his basement. The Beautiful Struggle is a moving father-and-son story about the reality that tests us, and the love that saves us. 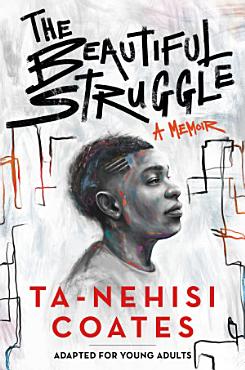 Book Description
Adapted from the adult memoir by the #1 New York Times bestselling author of The Water Dancer and Between the World and Me, this father-son story explores how boys become men, and quite specifically, how Ta-Nehisi Coates became Ta-Nehisi Coates. As a child, Ta-Nehisi Coates was seen by his father, Paul, as too sensitive and lacking focus. Paul Coates was a Vietnam vet who'd been part of the Black Panthers and was dedicated to reading and publishing the history of African civilization. When it came to his sons, he was committed to raising proud Black men equipped to deal with a racist society, during a turbulent period in the collapsing city of Baltimore where they lived. Coates details with candor the challenges of dealing with his tough-love father, the influence of his mother, and the dynamics of his extended family, including his brother "Big Bill," who was on a very different path than Ta-Nehisi. Coates also tells of his struggles at school and with girls, making this a timely story to which many readers will relate. 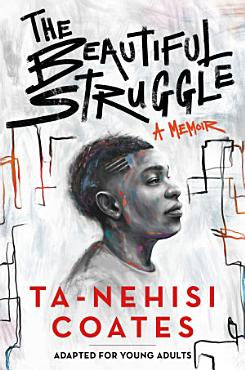 Book Description
"A memoir from Ta-Nehisi Coates, in which he details the challenges on the streets and within one's family, especially the eternal struggle for peace between a father and son and the important role family plays in such circumstances"-- 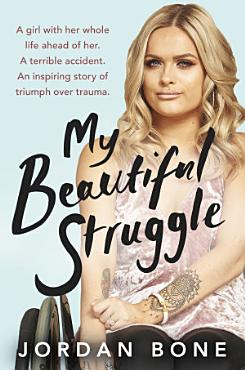 Book Description
A girl with her whole life ahead of her. A terrible accident. An inspiring story of triumph over trauma. Aged 15, Jordan was a happy-go-lucky girl; having fun with friends and loving life. In one fateful moment, everything changed. A car accident left her paralysed from the chest down and shocked her into deep depression. She was on the brink of giving up. But gradually Jordan realised there is hope beyond utter devastation, and life beyond disability. Painstakingly re-learning how to apply her beloved make-up, Jordan began to rebuild her sense of self and empowerment. Her body may have been broken but her spirit was not. She is now a successful beauty blogger and her journey of positivity inspires millions around the world. MY BEAUTIFUL STRUGGLE is the incredible true story of how one young woman overcame immense challenges, of inner strength that lies beneath outer beauty, of how to believe in yourself and find the light when it feels like all hope is gone. 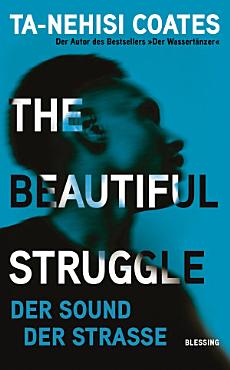 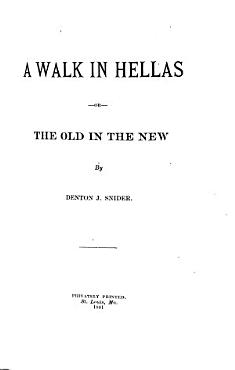 Book Description
I dedicate this book to my little brother, because I know he has struggled in his life and he still followed my footsteps by becoming a good person and by graduating from a university. He is now a teacher and a mentor to young kids in New York. I really want him to know that I am extremely proud of him for all he has accomplished in his life so far. People like him make the world a better place to live in, because he makes kids believe in themselves. Helping people from the heart is the greatest gift one human being can give another, and that's what life is all about. My brother, keep growing into the beautiful man you are, and know that I am always here for you, no matter what happens between, around or to us in this lifetime.

Book Description
A #1 New York Times BestsellerA National Book Award FinalistA profound work that pivots from the biggest questions about American history and ideals to the most intimate concerns of a black father for his son, Between the World and Me clearly illuminates the past, bracingly confronts our present, and offers a transcendent vision for a way forward.

Book Description
This is a story about my life the ups and downs the good and the bad. My main mission is to shed light on the world and let the people know their are not alone

Book Description
Book #1 "A Beautiful Idea" Book #2 "A Beautiful Mess" Book #3 "A Beautiful Mistake" Book #4 "A Beautiful Struggle" (just released) Book #5 "A Beautiful Choice" (to be released March 2014) **Mature Content Warning** Recommended for ages 17+ due to language and sexual content. Patrick Christiansen has faced his fair share of struggles throughout his life. Losing his parents at a young age and coming to terms with his sexuality. He's embraced every single struggle with open arms because he knows everything happens for a reason. Even when he's introduced to the sexy, football playing Derrick Miles. Derrick Miles has lived a pretty normal life...for the most part. He's never fully lived because he's always hidden behind a secret. He knows what he wants, but he's afraid of what others will think of him when he becomes who he was always meant to be. But what happens when Derrick can no longer hide who he really is? Will the truth destroy everything around him? Or will it set him free and make the struggles he's dealt with his entire life beautiful?