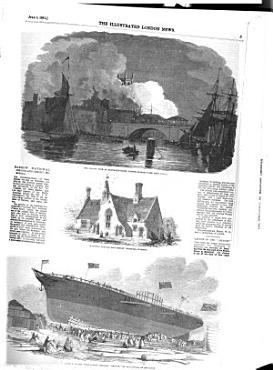 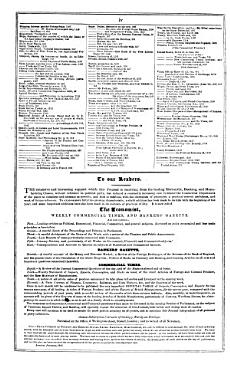 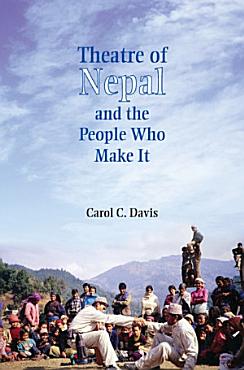 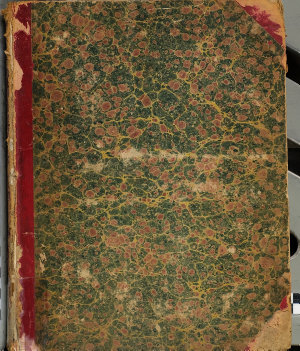 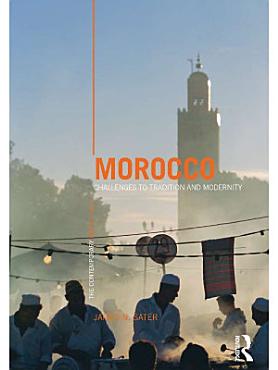 Book Description
For many contemporary observers and analysts, Morocco remains a mystery. So close to Europe, Morocco simultaneously represents a similarly open political culture and its complete antithesis: Human rights associations openly challenge authoritarian rule, while an emphasis on Moroccan singularity and authenticity prevents the establishment of a real democracy. Widespread poverty and illiteracy co-exist with a flourishing entrepreneurial class and the display of conspicuous wealth in its cities; electoral institutions and political parties pay allegiance to a traditional monarch; disgruntled youth and inhabitants of shantytowns are receptive to the rhetoric of Islamic inspired violence and terror. This book provides an introductory overview of contemporary politics and international relations in Morocco, and gives an up to date assessment of the economy and recent history. Drawing on key academic texts, the author provides a detailed analysis of Morocco, focusing on issues such as: Morocco’s role within the region trade policies with Europe Morocco’s Western Sahara policy ways of dealing with Political Islam the extent to which European influence has affected Moroccan society. Easily accessible to non-specialists, practitioners, and upper level undergraduate students, the book will be essential reading for those working in the fields of Comparative Politics, International Relations and Middle East Studies. 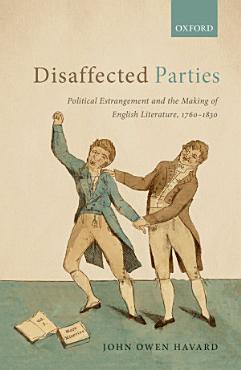 Book Description
Disaffected Parties reveals how alienation from politics effected crucial changes to the shape and status of literary form. Recovering the earliest expressions of grumbling, irritability, and cynicism towards politics, this study asks how unsettled partisan legacies converged with more recent discontents to forge a seminal period in the making of English literature, and thereby poses wide-ranging questions about the lines between politics and aesthetics. Reading works including Laurence Sterne's Tristram Shandy, James Boswell's Life of Johnson, the novels of Maria Edgeworth and Jane Austen, and the satirical poetry of Lord Byron in tandem with print culture and partisan activity, this book shows how these writings remained animated by disaffected impulses and recalcitrant energies at odds with available party positions and emerging governmental norms—even as they sought to imagine perspectives that looked beyond the divided political world altogether. 'No one can be more sick of-or indifferent to politics than I am' Lord Byron wrote in 1820. Between the later eighteenth century and the Romantic age, disaffected political attitudes acquired increasingly familiar shapes. Yet this was also a period of ferment in which unrest associated with the global age of revolutions (including a dynamic transatlantic opposition movement) collided with often inchoate assemblages of parties and constituencies. As writers adopted increasingly emphatic removes from the political arena and cultivated familiar stances of cynicism, detachment, and retreat, their estrangement also promised to loop back into political engagement-and to make their works 'parties' all their own. 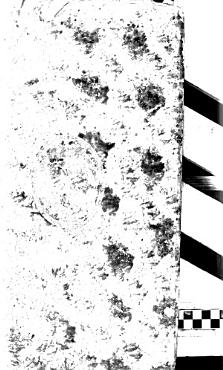 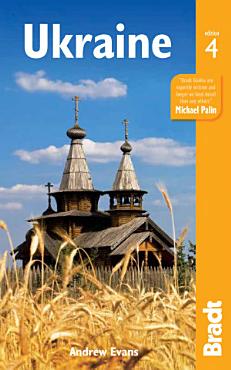 Book Description
A new edition of the most comprehensive guide to Ukraine, featuring practical information and in-depth culture and history. 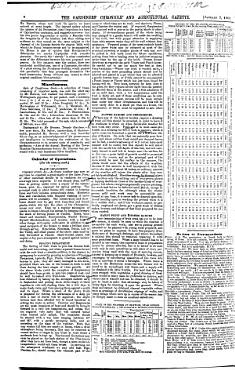 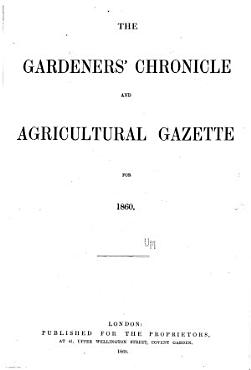 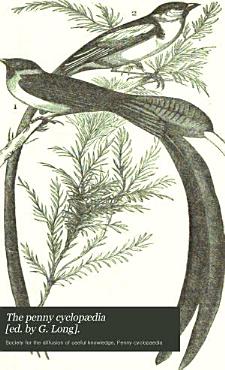 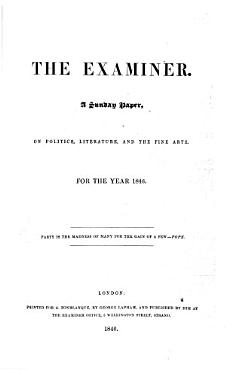 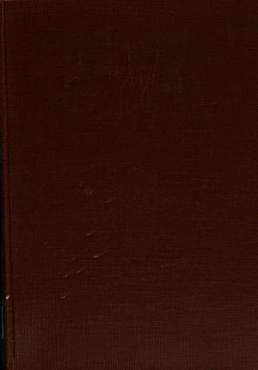 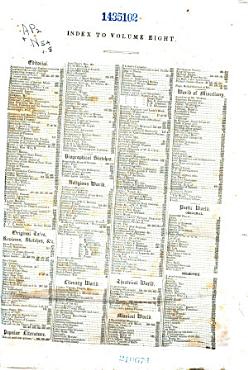 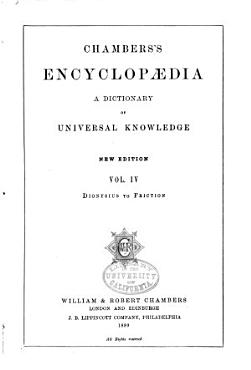 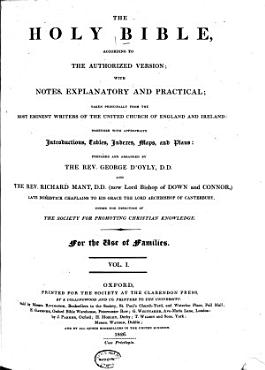