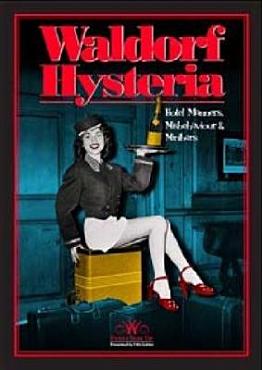 Book Description
Waldorf Hysteria presents the lighter side of hotels. This appealing gift book looks back to the first golden age of hospitality, with full page photographs from the archives, hotel etiquette advice from long ago, and quirky tales of hotel shenanigans. The book includes plenty of tales from today's hotels so readers can judge for themselves. These stories cover all aspects of hotel life: room service; pets in hotels; celebrities and scandals; rip-offs and scams; unusual hotels; hotels as movie sets; hotels of future; and the things people leave behind. 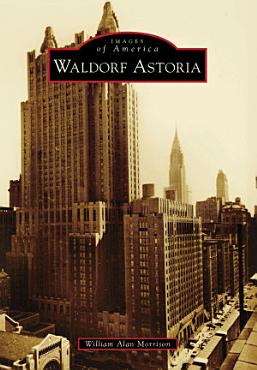 Book Description
Famed throughout the world, New York’s Waldorf Astoria is quite simply the grandest of all grand hotels. Host to emperors, rajahs, potentates, and plutocrats—not to mention every US president since Grover Cleveland—its name has become synonymous with the epitome of glamour, luxury, and sophistication. The name Waldorf Astoria applied to two different but equally magnificent hotels. The first was the connecting Hotel Waldorf and Astoria Hotel operating at the corner of Fifth Avenue and West Thirty-third Street. It was a Gilded Age pleasure dome created by the Astor family for New York’s social elite. The second and present Waldorf Astoria on Park Avenue is the ultimate expression of Gotham’s Jazz Age extravagance. Vintage photographs herein record the architecture, decoration, and history of these two extraordinary establishments as well as the outsized personalities who created and dwelt within them. 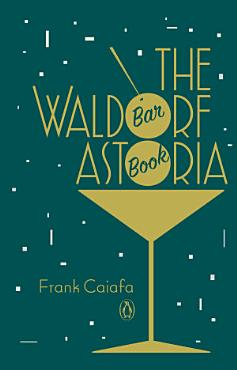 Book Description
Essential for the home bar cocktail enthusiast and the professional bartender alike “The textbook for a new generation.” —Jeffrey Morgenthaler, author of The Bar Book “A true classic in its own right . . . that will be used as a reference for the next 100 years and more.” —Gaz Regan, author of The Joy of Mixology 2017 JAMES BEARD FOUNDATION BOOK AWARD NOMINEE: BEVERAGE 2017 SPIRITED AWARD® NOMINEE: BEST NEW COCKTAIL & BARTENDING BOOK Frank Caiafa—bar manager of the legendary Peacock Alley bar in the Waldorf Astoria—stirs in recipes, history, and how-to while serving up a heady mix of the world’s greatest cocktails. Learn to easily prepare pre-Prohibition classics such as the original Manhattan, or daiquiris just as Hemingway preferred them. Caiafa also introduces his own award-winning creations, including the Cole Porter, an enhanced whiskey sour named for the famous Waldorf resident. Each recipe features tips and variations along with notes on the drink’s history, so you can master the basics, then get adventurous—and impress fellow drinkers with fascinating cocktail trivia. The book also provides advice on setting up your home bar and scaling up your favorite recipe for a party. Since it first opened in 1893, the Waldorf Astoria New York has been one of the world’s most iconic hotels, and Peacock Alley its most iconic bar. Whether you’re a novice who’s never adventured beyond a gin and tonic or an expert looking to expand your repertoire, The Waldorf Astoria Bar Book is the only cocktail guide you need on your shelf. 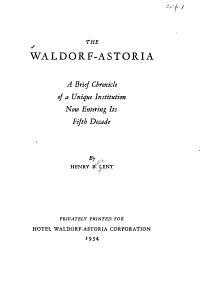 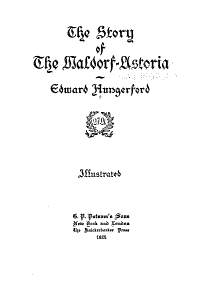 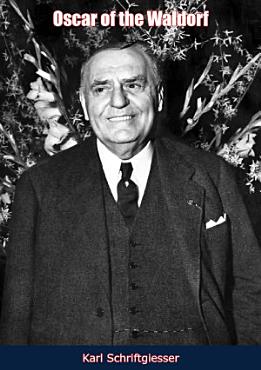 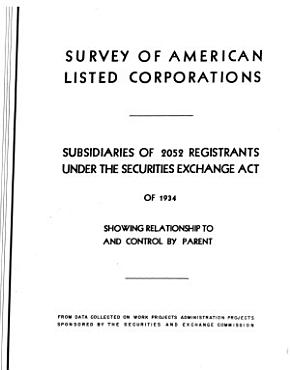 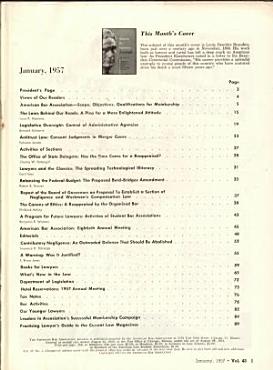 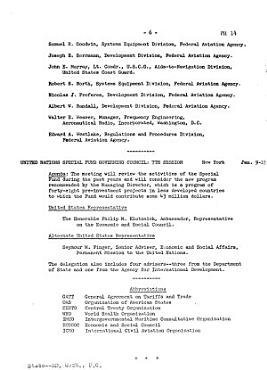 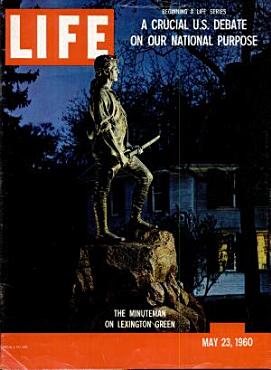 Book Description
LIFE Magazine is the treasured photographic magazine that chronicled the 20th Century. It now lives on at LIFE.com, the largest, most amazing collection of professional photography on the internet. Users can browse, search and view photos of today’s people and events. They have free access to share, print and post images for personal use. 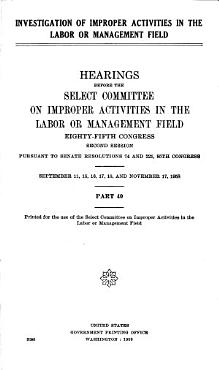 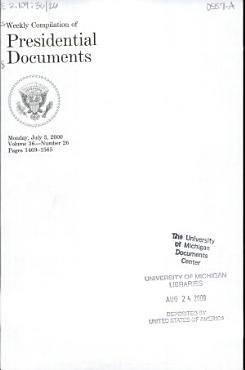 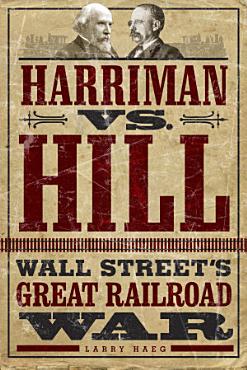 Book Description
In 1901, the Northern Pacific was an unlikely prize: a twice-bankrupt construction of the federal government, it was a two-bit railroad (literally—five years back, its stock traded for twenty-five cents a share). But it was also a key to connecting eastern markets through Chicago to the rising West. Two titans of American railroads set their sights on it: James J. Hill, head of the Great Northern and largest individual shareholder of the Northern Pacific, and Edward Harriman, head of the Union Pacific and the Southern Pacific. The subsequent contest was unprecedented in the history of American enterprise, pitting not only Hill against Harriman but also Big Oil against Big Steel and J. P. Morgan against the Rockefellers, with a supporting cast of enough wealthy investors to fill the ballroom of the Waldorf Astoria. The story, told here in full for the first time, transports us to the New York Stock Exchange during the unfolding of the earliest modern-day stock market panic. Harriman vs. Hill re-creates the drama of four tumultuous days in May 1901, when the common stock of the Northern Pacific rocketed from one hundred ten dollars a share to one thousand in a mere seventeen hours of trading—the result of an inadvertent “corner” caused by the opposing forces. Panic followed and then, in short order, a calamity for the “shorts,” a compromise, the near-collapse of Wall Street brokerages and banks, the most precipitous decline ever in American stock values, and the fastest recovery. Larry Haeg brings to life the ensuing stalemate and truce, which led to the forming of a holding company, briefly the biggest railroad combine in American history, and the U.S. Supreme Court ruling against the deal, launching the reputation of Justice Oliver Wendell Holmes as the “great dissenter” and President Theodore Roosevelt as the “trust buster.” The forces of competition and combination, unfettered growth, government regulation, and corporate ambition—all the elements of American business at its best and worst—come into play in the account of this epic battle, whose effects echo through our economy to this day. 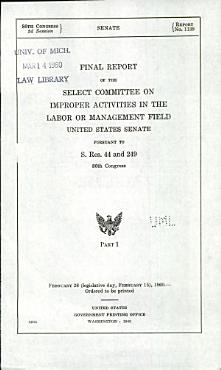 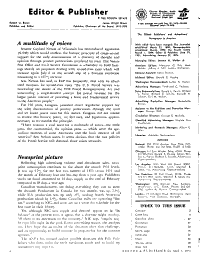 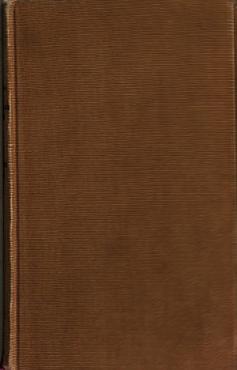 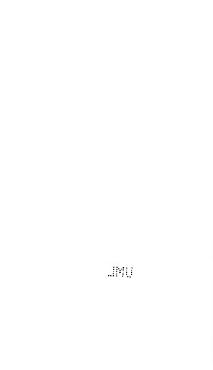